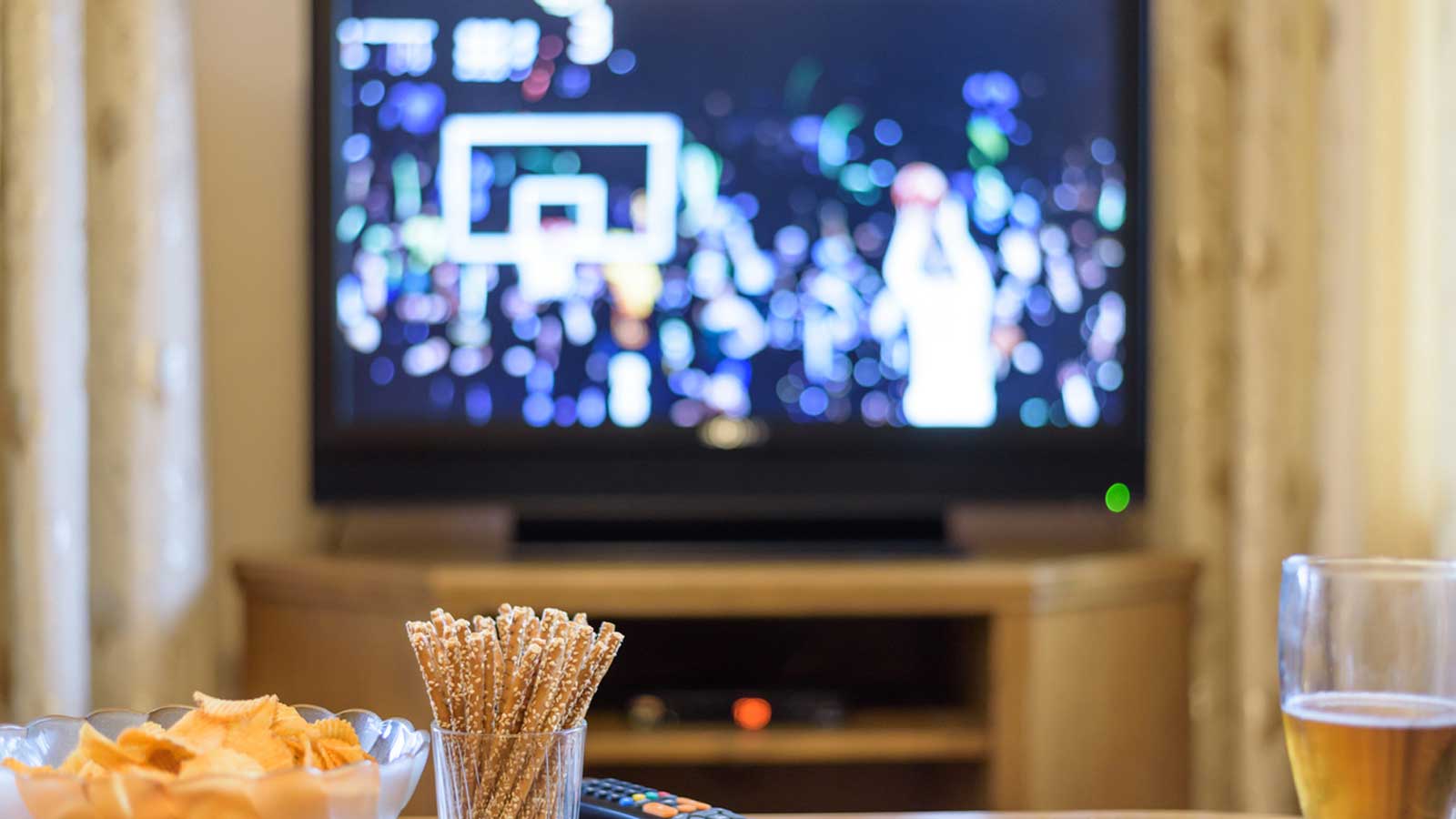 The following sponsored post is guest authored by Patric Welch, affectionately known by his clients whom he helps with their tech needs as “Mr. Noobie.” This post originally appeared on noobie.com.

I remember when I was a kid growing up watching sports on television, there weren’t any statistics on the screen during the game. It was up to you to keep track of what down it was, how much time was left or whether a team had any timeouts left. Heck, you even had to remember the score of the football games on your own because the only time they showed the score was a few seconds before a commercial break.

Today, things like the score, time remaining, fouls and other helpful game elements are burned on to the screen throughout the duration of a game. But we’re human beings, right? We don’t like to settle and we are always wanting more. So what’s the next evolution of sports statistics for our televisions? The answer is the XFINITY X1 Sports App.

The next generation of on-screen sports statistics

Admittedly, when I first got my XFINITY X1 system and tried out the Sports App, I thought to myself, “Hey, that’s pretty cool.” But I never really explored what I could all do with it. In fact, I was content just knowing that I could bring up the app, select a game and then go directly to the channel that game was airing on (something I have really learned to appreciate during the NCAA men’s basketball tournament).

But as I’ve learned more and more about the XFINITY X1 Sports App, I’ve come to realize it truly is the next generation of on-screen sports statistics. And in case you’re feeling left out or, like the old me, you don’t know everything you can do with the Sports App, here’s a brief overview of its capabilities.

It would be silly of me not to start with how you access the XFINITY X1 Sports App. Just press the “C” circle button on your X1 remote and you’re in business. The sports app will slide in to the right side of the screen and the program you are watching will resize to the rest of the screen so you don’t miss any of the action (if you happen to be watching a game).

One of the simplest ways to use the XFINITY X1 Sports App is for checking in on the scores of any live or recently-played game. These include games from the NFL, NBA, NCAA Men’s Basketball, NHL and soccer. As mentioned earlier, you can use your remote to select any one of these games and then jump directly to the channel airing the game. Or use the option to record it straight from the app and watch the game later.

Want more information about a game? The “Extras” option will feed your need for detailed statistics. For example, here’s the kind of statistics you can get for a men’s basketball game:

For you bigger picture type of people, the XFINITY X1 Sports App also allows you to see a team’s current standings so you know just how many games your favorite team needs to win to get into the big dance or the playoffs.

Another not-so-well-known feature of the XFINITY X1 system is that you can use the voice feature on your X1 remote to ask for specific sports stats. For example, pressing the blue microphone button on your X1 remote and speaking, “Aaron Rodgers stats” will get you Aaron’s team photo along with his passing yards, completion percentage, average yards/game and total touchdowns and interceptions on the season. According to XFINITY, additional sports and sports statistics will be added soon.

If you want more XFINITY X1 Sports App tips and tricks or just can’t get enough sports commentary, follow XFINITY Sports on Twitter (@XFINITYSports). Rumor has it, he is also very responsive if you tweet him!

Note: I received compensation in exchange for writing this blog post. Although this post is sponsored, all opinions are my own.

If you’re like many parents of young children, you’ve peered into your child’s room well after “bedtime” only to be surprised by the all-too-familiar glare of a … END_OF_DOCUMENT_TOKEN_TO_BE_REPLACED