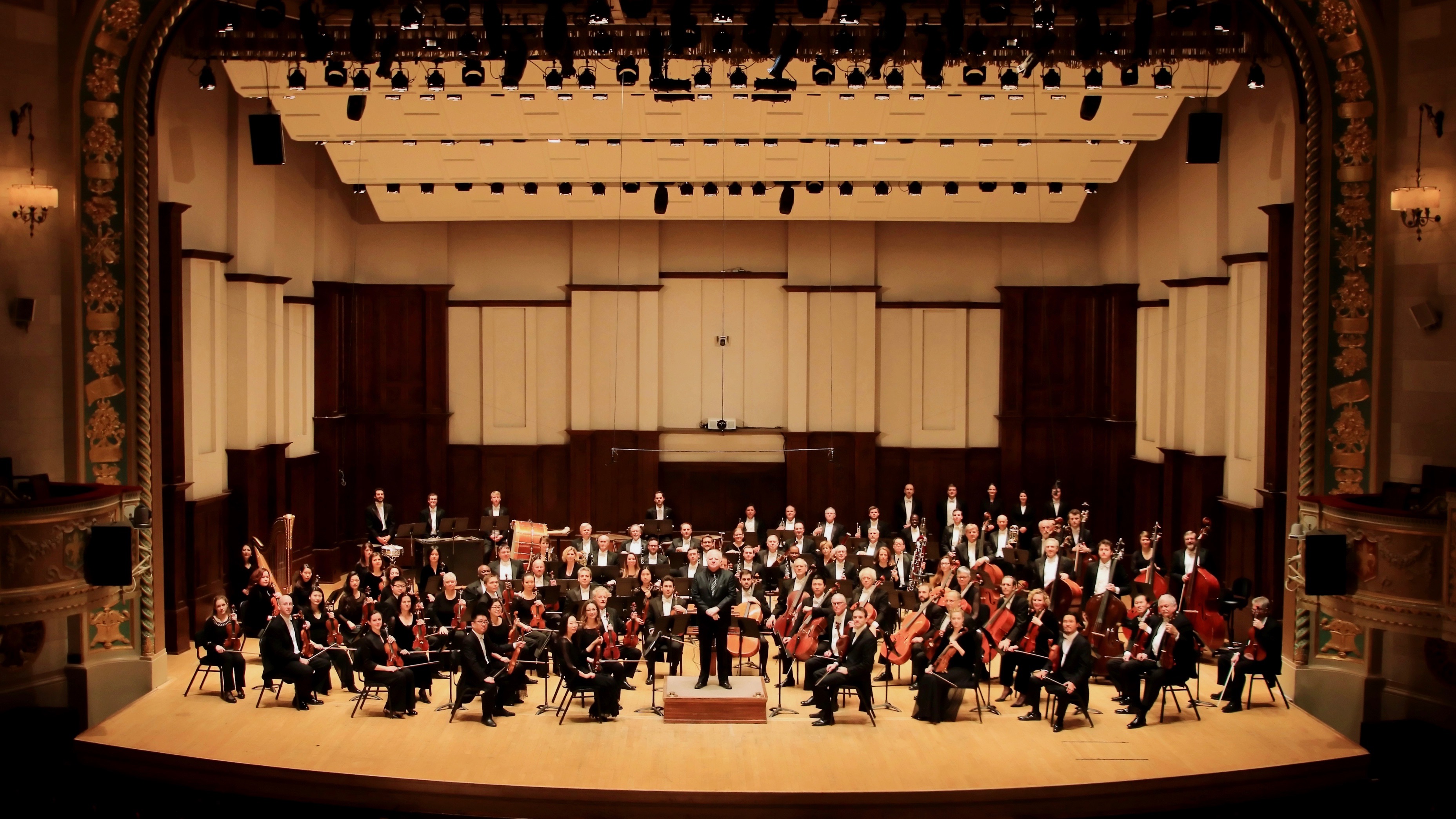 The Detroit Symphony Orchestra (DSO) and Comcast have partnered to bring the DSO’s groundbreaking Live from Orchestra Hall webcast series to Xfinity Channel 900.

This new partnership gives the DSO greater exposure to more viewers across Michigan, particularly those who are more likely to tune in on their televisions versus over the web on a computer. For Comcast, broadcasting the live concerts adds more value for the company’s Michigan video subscribers.

Live from Orchestra Hall is presented by Ford Motor Company Fund and made possible by the John S. and James L. Knight Foundation.

The 2018-2019 Season concerts that will be broadcast on Xfinity Channel 900 include:

If you’re like many parents of young children, you’ve peered into your child’s room well after “bedtime” only to be surprised by the all-too-familiar glare of a … END_OF_DOCUMENT_TOKEN_TO_BE_REPLACED