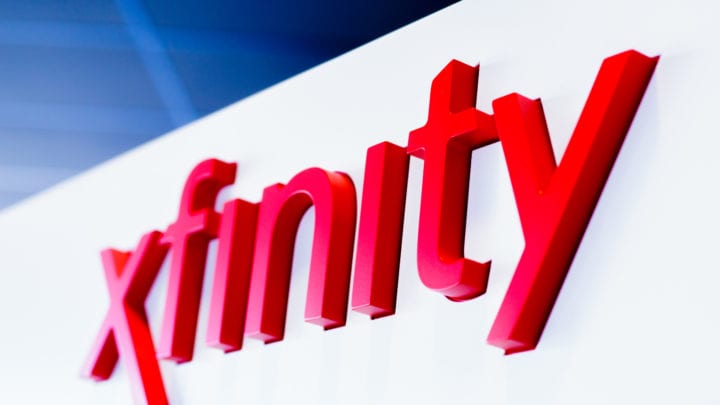 Comcast announced that it has increased speeds for its most popular Xfinity Internet tiers, providing an extra boost for millions of customers in Michigan.

The following upgrades will go live automatically at no additional cost:

“Today’s homes require fast reliable internet, wall-to-wall Wi-Fi, and a way to manage the connectivity needs of the entire household,” said Tim Collins, regional senior vice president for Comcast in Michigan. “To keep up with our customers’ needs, we continue to increase speeds, and give them coverage and control to support the growing number of connected devices, apps and tech in their homes.”

In addition to delivering the fastest speeds, Comcast provides unmatched value to Xfinity Internet customers through:

Comcast’s Xfinity Internet service is delivered using Comcast’s existing network architecture and the connections that are already in most customers’ homes – no digging up streets, sidewalks or yards required. Over the last decade, Comcast has invested nearly $30 billion to build an expansive, fiber-dense network comprised of 191,000 route miles that carries an immense amount of traffic and has demonstrated extraordinary performance throughout the pandemic.  We’ve doubled our network capacity every 2.5 years to stay well ahead of demand.

If you’re like many parents of young children, you’ve peered into your child’s room well after “bedtime” only to be surprised by the all-too-familiar glare of a … END_OF_DOCUMENT_TOKEN_TO_BE_REPLACED